Drugs is one of the biggest issues in Cambodia as well as the rest of the world. In my exploration, we are working with eight students from World Renew organization to raise an awareness about drugs in Cambodia. On March 17th, 2018, we had gone to Sway Rieng province to lead a workshop to raise awareness of the danger of drugs usage.

In our workshop, we divided into four big topics: types and effects, drugs trafficking, prevention and methods, and Reasons and symptoms of drugs user. There were about 180 students showed up, as well as, local authorities. We divided the students into four teams and each team stays with one organizer that lead one topic and after that, we rotated four times so that each team gets a chance to learned all topics.

During the workshop, the students participate very well. They asked good questions, wrote down important stuff, and answering questions very well. At the last minute of the workshop, we also get to show a short story that our team had made that was talking about the effects of drug usage in one family. It seems out that they really enjoyed the story, they were laughed, smile, and kept talking about the father character because he also there as well.

Besides the workshop, we also premiered our educational, short film at night in the village that we ran the workshop. The turn out was amazing, with a lot of people, enjoying the film. 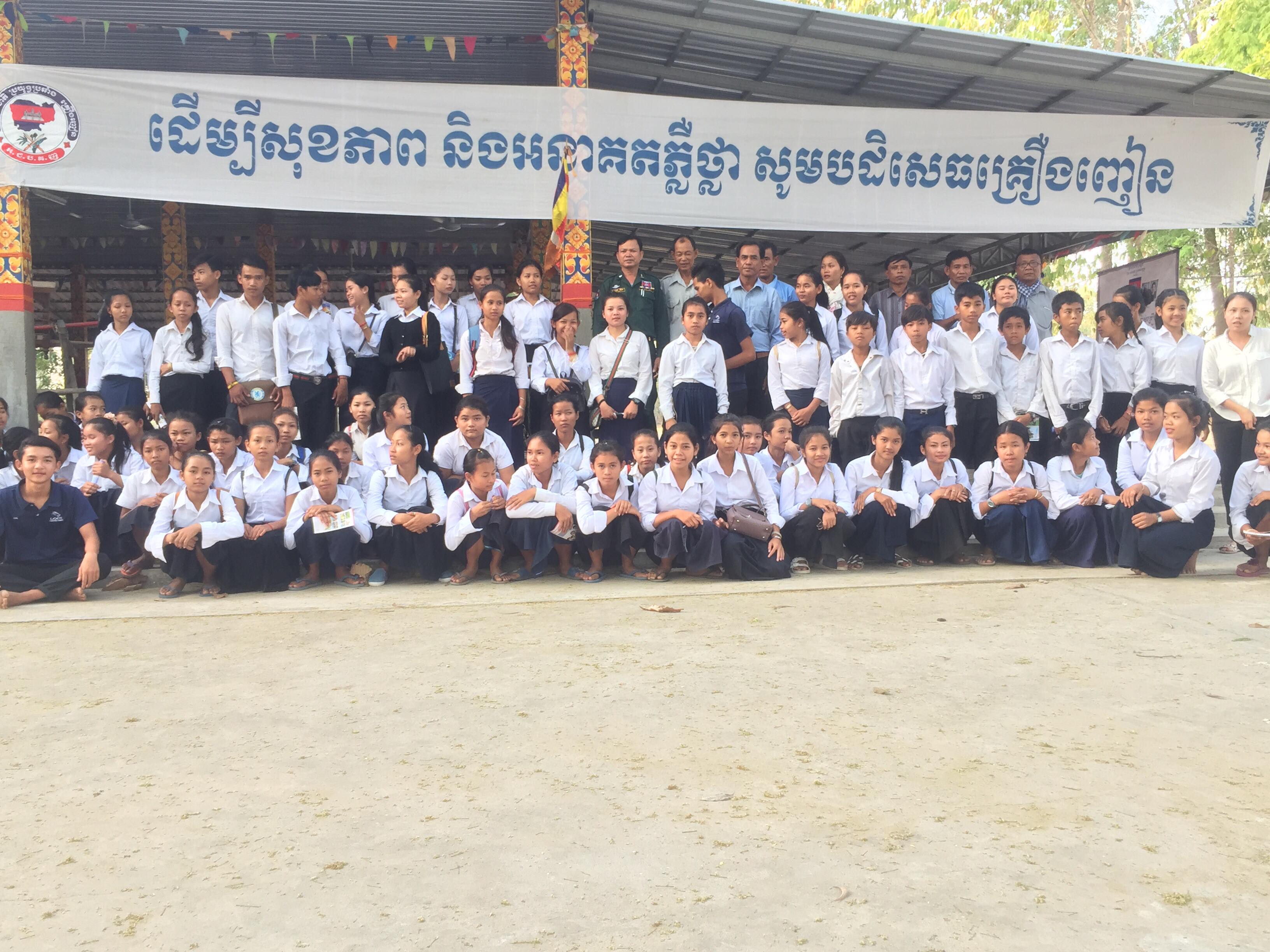 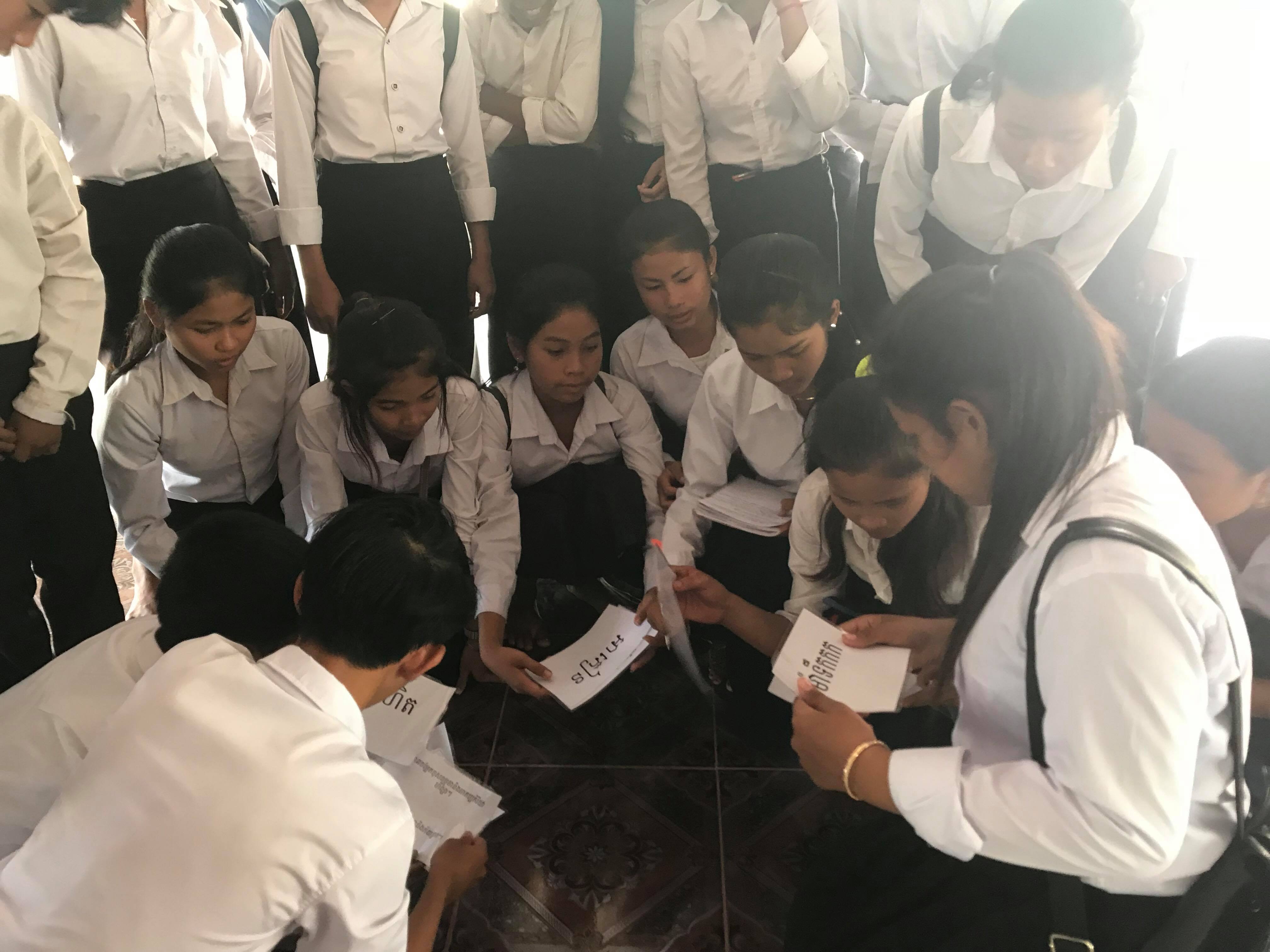 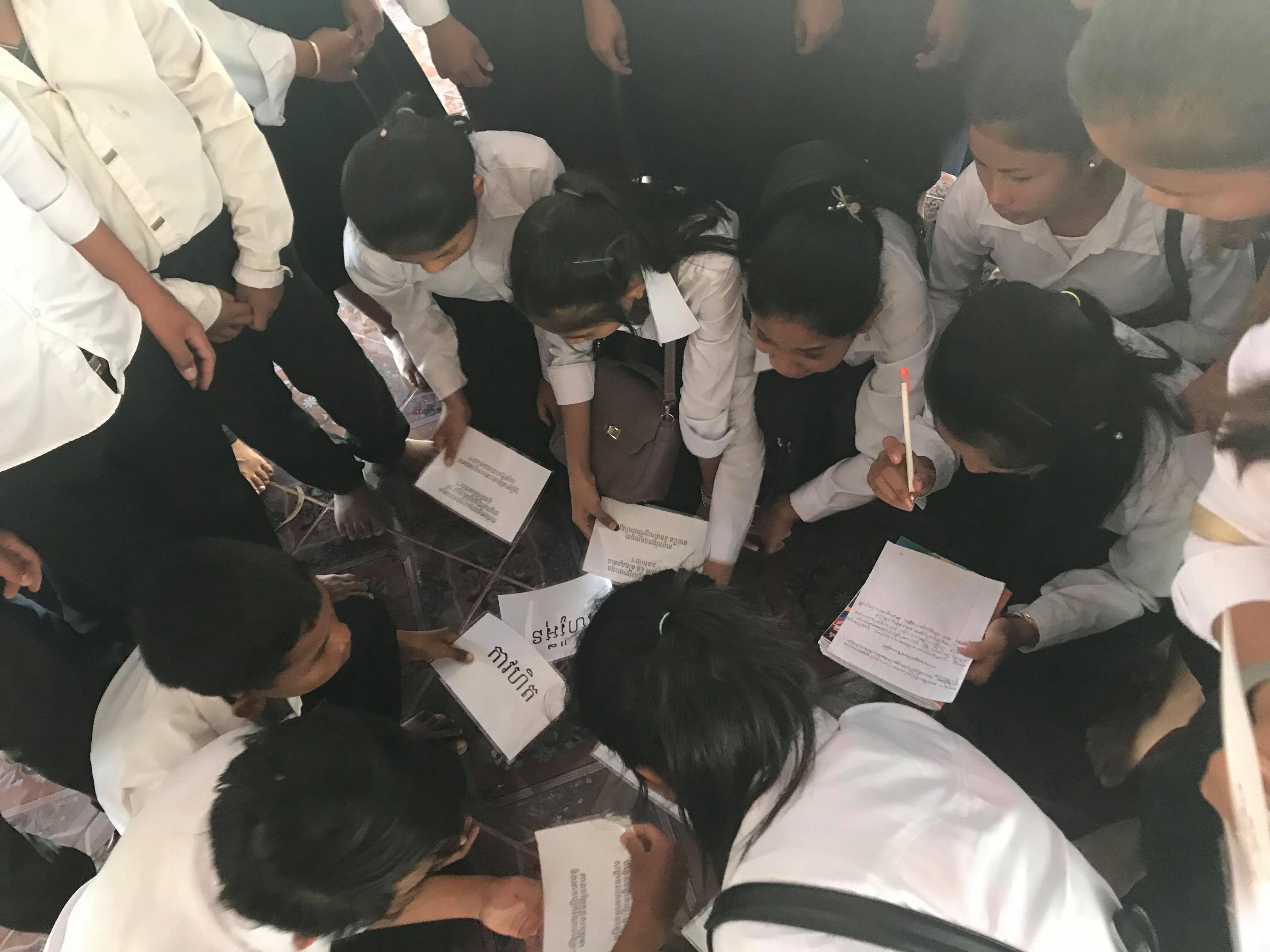 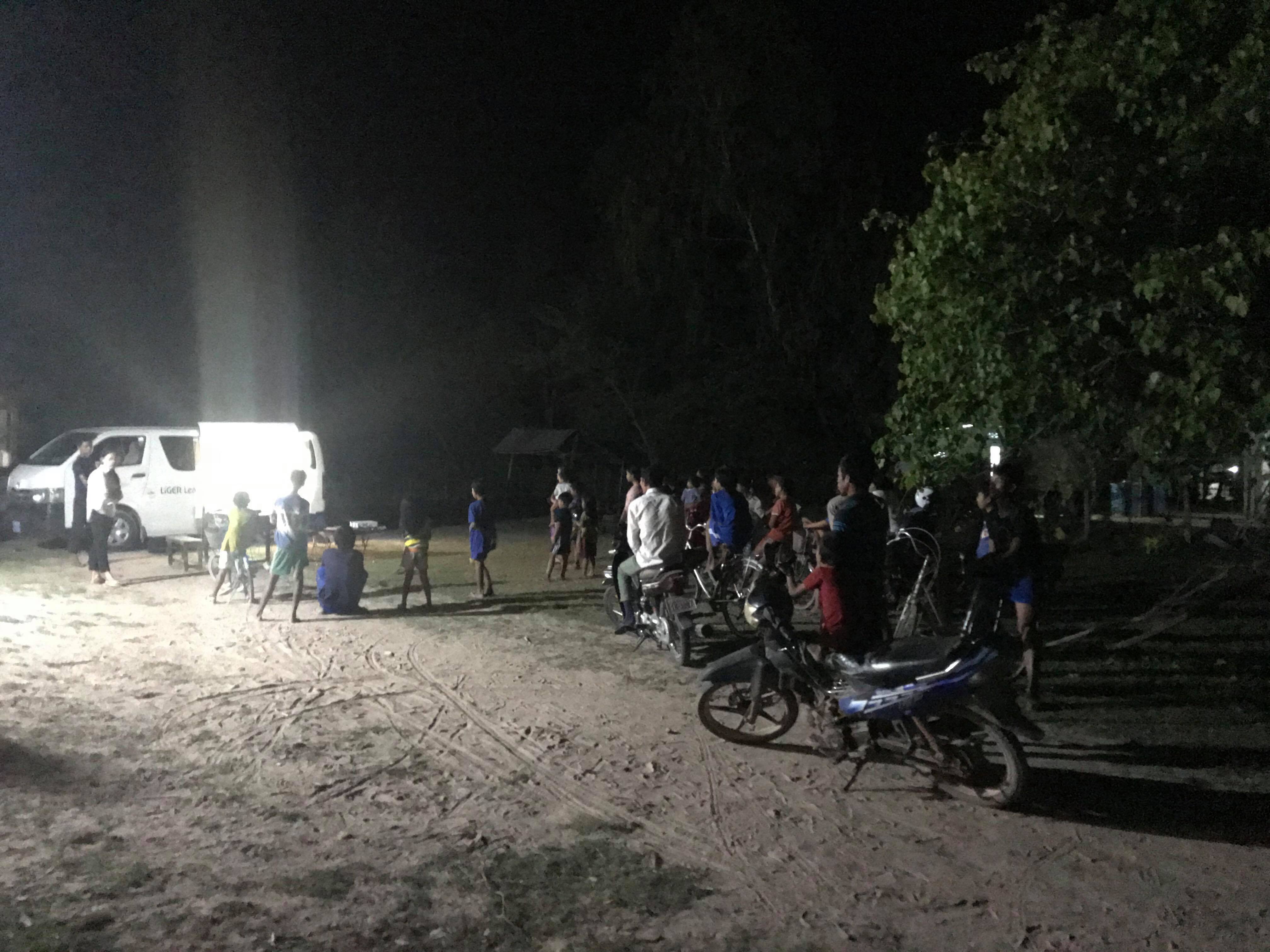